AN Adelaide start-up company has unveiled breakthrough technology that could dramatically improve the energy output of wind farms.

Icing can also reduce turbine efficiency by up to 30 per cent a year if left untreated.

“Other businesses have attempted to do this and haven’t succeeded,” he says.

“We listened to what customers wanted and developed a product that matched that, rather than having an idea and seeing if the market wants it.”

The technology was launched at the Winterwind International Wind Energy conference in Sweden in April. Stead expects a significant investment pool from Nordic countries due to their cooler climates.

Most of the 650 wind turbines Ping Services is monitoring are outside Australia. The system is adapted from the company’s flagship product, the Ping Monitor, which detects changes in sound due to damaged turbine blades.

Having secured a government grant last year, and partnering with local manufacturer Redarc Electronics, the company is aiming to monitor 50,000 turbines globally by the middle of the decade. 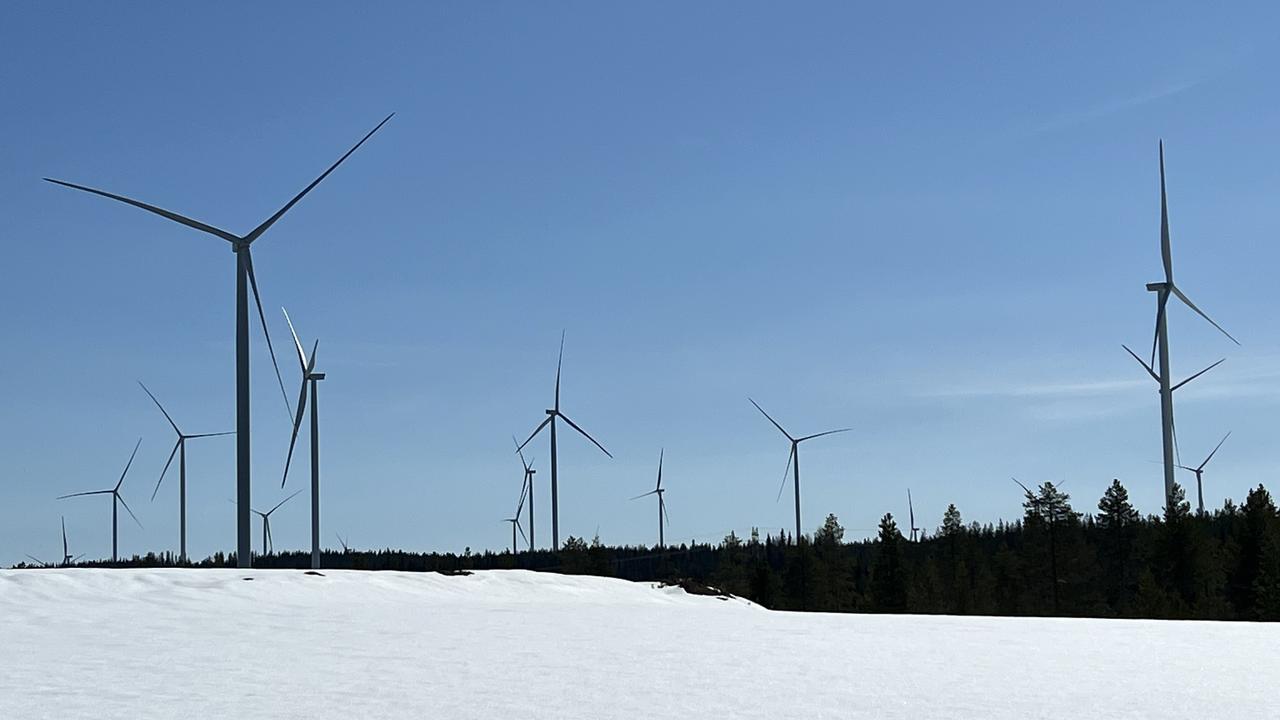 “Redarc makes our main circuit board, and having a manufacturer close to us has been really helpful,” Stead says.

“So, when problems arise, we work with them.”

Stead says being based at Stone & Chalk – part of the Lot Fourteen innovation district – promoted collaboration and easy troubleshooting.

“I don’t think it would be successful as a start-up if we just sat in a room by ourselves,” he says.

“You can ask a bunch of different people a question, and because often everyone has similar challenges, it doesn’t take long to find a solution.”

Established in 2018, Ping Services has made headway into the international market, operating in 15 countries including the US.

The company is also partnering with another Lot Fourteen business and space sector giant Fleet Space.

Stead says he is not discouraged by critics of wind farms, saying they will play a crucial role in the global transition to renewables. Wind farms presently supply up to 6 per cent of global energy.

“I firmly believe in the wind industry and believe in making it even more cost-effective,” he says. “And I love being able to do that from Adelaide and selling it to the world.”

We acknowledge the traditional owners and custodians of country throughout Australia and acknowledge their continuing connection to land, water, sky and community.
We pay our respects to the people, the cultures and the elders past, present and emerging.