The Australian Space Park will accelerate Australia’s sovereign space manufacturing capability and capacity by initially co-locating four space manufacturing companies in a purpose-built facility with a focus on collaboration and production of small satellites and their payloads, rockets, electric vertical take-off and landing vehicles (eVTOL), and supporting componentry and technical systems.

A Common User Facility will also be established to provide Australian space manufacturers with access to facilities that are capable of small satellite and component manufacturing, with potential to scale-up. This will drive collaboration between Australia’s local space manufacturers and support companies to manufacture at scale, collaborate and equip themselves for global commercial and supply chain opportunities.

The South Australian Government will invest $20 million in the Park, while the Federal Government is providing an additional $20 million in funding. Private companies Fleet Space Technologies, Q-CTRL, ATSpace and Alauda Aeronautics have signed on as partners and co-investors to further develop the space value chain to meet the needs of satellite and rocket manufacturers.

In August 2022, global aerospace company Airbus announced its commitment to becoming part of the Australian Space Park, where it is set to establish its dedicated satellite assembly and integration presence.

The South Australian Government is in discussions with Adelaide Airport as the ideal location identified by industry due to its proximity to traditional aerospace companies and the central business district. 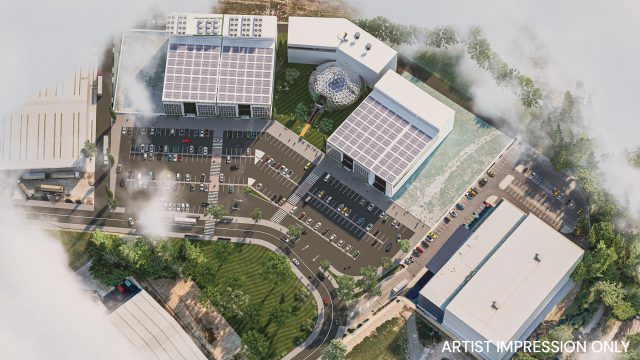